Debunking the myths about Iron 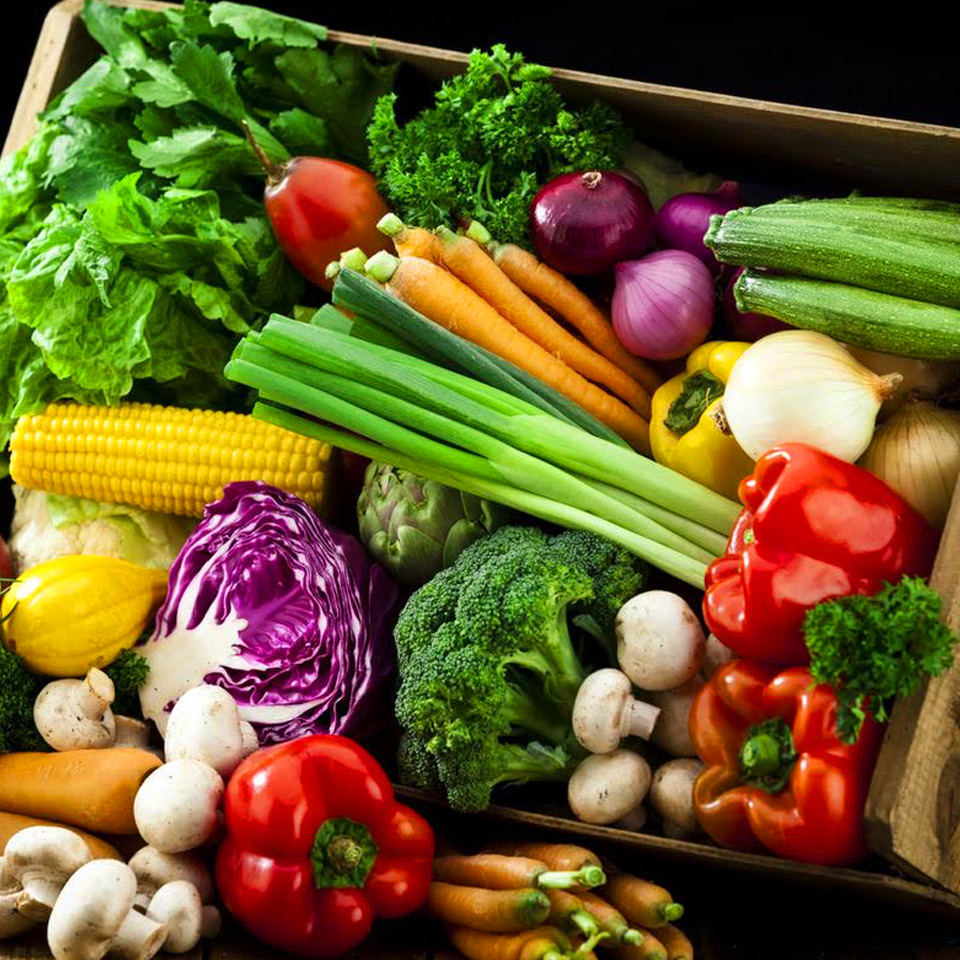 It’s a long held misconception that vegans and vegetarians must be low in iron because of the lack of blood and flesh they intake. Marketing from the meat and agriculture industry, including Australia’s recent “You’re Better on Beef” campaign would have us believe that meat is the “best” source of iron – while in fact dried beans and dark green leafy vegetables are especially good sources of iron, even better on a per calorie basis than meat.

Studies have shown that those on a plant based diet do not have a higher incidence of iron deficiency than meat eaters. Why is this? Rates of iron absorption depend on the amount of vitamin C present in the body – and it just so happens that plant based eaters have a higher intake of vitamin C due to their consumption of more fruits and vegetables.

Iron is one of the trace minerals that is needed by the body and has an important role in energy metabolism, oxygen production and transportation through the body, lung and muscle health. Iron also plays a role in enzyme function, promoting healthy digestive function and a deficiency can lead to many health issues such as anaemia, low energy, lung and liver problems, digestive upset and weak metabolic system.

Iron is found in two forms: heme and non-heme. Heme iron is only available in animal foods whereas non-heme iron can be found in plant foods, beans and nuts. Each has its fair share of pros and cons –

Heme Iron (found in blood and muscle) is absorbed more quickly and easily by the human body, but at the same time introduces the multiple negative effects associated with consuming animal products. Plus, the rapid absorbing of iron is definitely not always a good thing, with many heavy meat eaters often getting too much iron and therefore increased oxidative stress, higher risk of stroke, heart disease and many types of cancers.

Non-Heme iron absorbs much more slowly in the body, which is actually a benefit in disguise – allowing you to eat more iron-rich plants without worrying about iron toxicity. The human body has been designed to better moderate the absorption of non-heme iron, while heme iron can bypass the body’s attempts to control iron absorption. The body has no way of eliminating this excess iron, which is what can lead to multiple complications.

And of course, consuming plant-based sources of iron dispenses multiple nutrients, antioxidants and phytochemicals into the body – as well as helping to save the planet.