In today’s wellness obsessed culture, it feels like there is a hot new antioxidant promoted every month. So what are these and why should we care about them? And why is Alpha Lipoic Acid called the “Universal Antioxidant”? 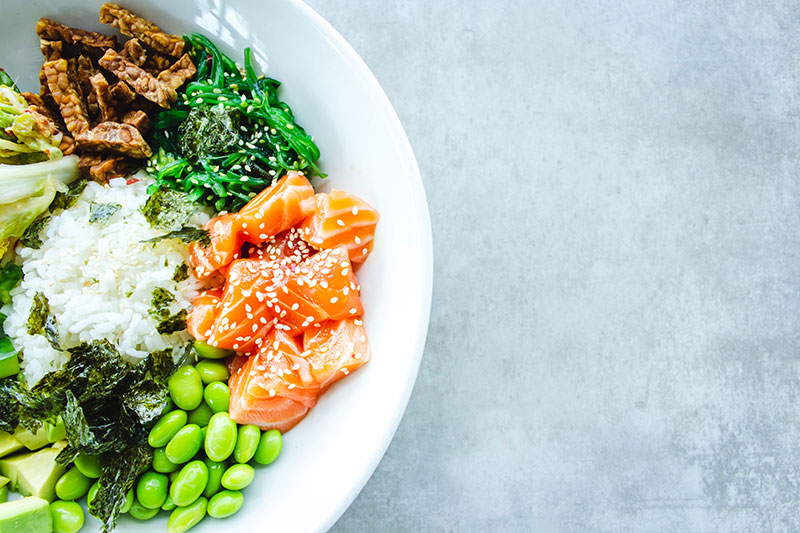 What is an antioxidant?

Antioxidants are substances which help prevent cellular damage by assisting the body eliminate free radicals. Where are these free radicals coming from? They are released from the body in response to internal (e.g. inflammation) or external (e.g. smoking, pollution, harmful chemicals), and left unchecked this oxidative stress can contribute to conditions including cancer, heart disease, and Parkinson’s Disease. Still, the list of ailments related to inflammation and oxidative stress is a long one.

Antioxidants are not all the same – this is an umbrella term describing everything vitamin C to Glutathione to beta-carotene. They all perform different functions and are not necessarily interchangeable with each other. Furthermore, our bodies can produce some antioxidants, while others are obtained through a healthy diet (this is why consuming a variety of fruits and vegetables is essential).

What is α-lipoic acid?

α-lipoic acid (ALA, thioctic acid), is a naturally occurring compound that plants, animals, and humans produce (you’ll find it in cell’s mitochondria). It functions both as a powerful antioxidant and as metabolic regulator1,2,3

What does it do?

As mentioned at the top, not all antioxidants are created equal. ALA is a powerful and multi-talented antioxidant, and one you want to have more of in your life.

What’s unique about ALA’s antioxidant properties is that it is involved with anti-inflammatory action, independently of its antioxidant activity. Since inflammation contributes to host diseases, (see above), and elevated levels of oxidative stress play an important role in chronic inflammation, this is a powerful function of this ingredient.

ALA has been studied for its antioxidant properties regarding inflammation, which showed the ingredient directly terminates free radicals. It also increases the Glutathione levels inside the cells, another powerful antioxidant. So in some ways, ALA is a two for one since it has its own antioxidant abilities while increasing the presence of Glutathione.

ALA increases the expression of antioxidant enzymes and participates in the recycling of vitamins C and E. It also exerts a direct impact in oxidative stress reduction everywhere in the body, inside and outside the cells. Due to these properties, ALA is often called the “universal antioxidant”.

Finally, ALA also has a enzymatic role in cells and is also involved in glucose and lipid metabolism. Several studies have highlighted the potential use of ALA that could increase sugar uptake in muscle tissues and adipocytes (fat cells), and to stimulate the glucose uptake. In addition, ALA also was found to increase lipid oxidation (the use of fatty acids for the production of energy).

It has been extensively studied as an essential cofactor for mitochondrial bioenergetic enzymes, meaning it keeps the cellular metabolism chugging along and ensures ample energy generation for the cell.

Where can I get more ALA?

Although synthesized by the human body at a low amount, the ALA quantities produced are not enough to fulfil the energy requirement of the cell. Thus, diet accounts for most of the ALA our cells use.

However, some conditions will influence ALA absorption through oral consumption, such as age, instability in the stomach, renal damages, and competition with other nutrients for absorption. In these cases an intravenous route can be better at guaranteeing the ingredient reaches the cells that need it.