NextHow To Get Clients As A Social Media Manager
Bali Sailing 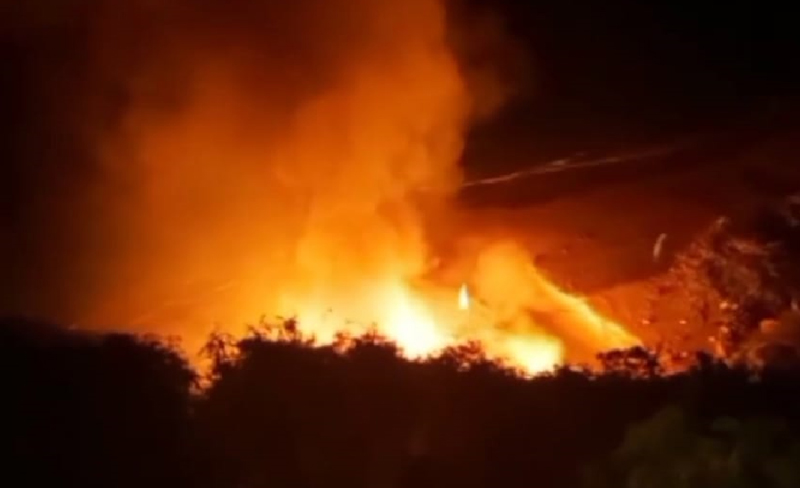 Karma Kandara Beach Club on the south coast of Ungasan burnt to the ground on Saturday night.  Police are still investigating the cause of the fire, which is estimated to cost in the billions of Rupiah.

Fortunately there were no casualties in the fire.

According to the Badung fire department, the fire began around 11.30pm and Badung firefighters who were on the scene were only able to fight the fire, since there is no road access, by connecting tens of meters of water hose to reach the building that was far below the cliff on the beach.

The fire was eventually brought under control at around 5am Sunday morning. No other buildings at Karma Kandara were affected.

The amount of material losses cannot yet be determined by police as they are still waiting for calculations from the management.

A local villa security guard saw the red light of the fire from above and immediately went to investigate via the stairs leading to the beach. According to him, the restaurant was already ablaze when he arrived at the scene.

“The security guard tried to extinguish the fire. Then he reported the incident to the HRD of Karma Kandara Resort,” Head of Public Relations of Denpasar Police Iptu I Ketut Sukadi told Suara news on Sunday evening (15/11).

“Thankfully, there were no casualties, but the restaurant building was completely burned down to the ground,” he said.

Meanwhile, the cause of the fire is still being investigated further by police. In addition, several witnesses in the area where the incident occurred were also questioned.

Karma Kandara announced on their IG account that they were saddened to report they had suffered a fire and will be rebuilding their famed beach club in the coming days.